Get a Quote Now!
Menu

Thinking About Hiring a Denver Moving Company? Read This First 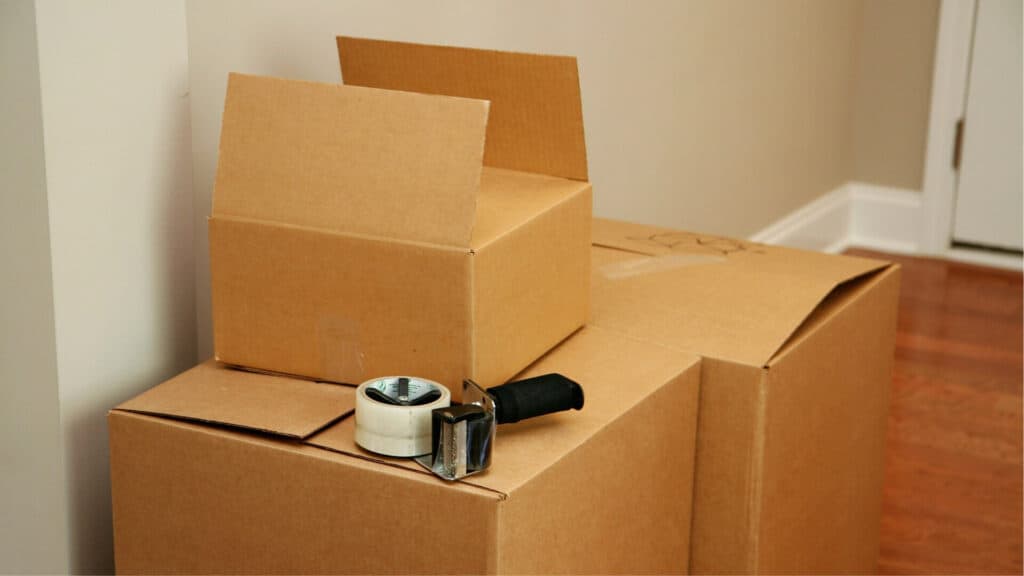 Moving can be as exciting as it is stressful.

If you’ve never hired a moving company before, but you’re considering giving it a go this time around, there are a few things you’ll want to keep in mind.

How not to hire a moving company

Several years ago, one of our clients told us about her first experience with a moving company. She was in her mid-20s at the time and was entirely unaware of the types of things she should look for; suffice to say she made a few big mistakes.

When she started calling around, she began her search on Craigslist. And while CL can be a great resource that includes listings for a number of reliable companies, it’s also a breeding ground for unlicensed movers.

The place she settled on seemed as if it would work. They had a truck with a lift, wardrobe boxes and they gave her an over-the-phone quote for their hourly rate.

Since the move was local, she figured the whole thing would take two hours, max.

What she didn’t realize, was that not getting an on-site, written estimate and a contract were things she should have done.

She also never thought to ask if they were licensed and insured.

Suffice to say, the day of her move turned out to be a nightmare. Things started off OK, especially considering how quickly the men loaded up the truck; when that was done she said she’d meet them at the new place.

But then an hour went by and then another.  It took them 2.5 hours to drive the truck a total of three miles. Why? Because she didn’t get a contract and the men wanted to bill her for 4 hours of work.

To make things worse, when they began to unload her furniture, they scratched the wooden floors at her new place. The scratch, she said, was not only 18 inches long, but it also was deep, and the edges were sharp.

When she complained, one of the men suggested she “fix it with a marker.” When she complained again, about the excessive amount of time it took for the men to arrive at the new place, in addition to the damage they’d done to her floor, they yelled back, demanding payment.

At this point, it had been a long day and she just wanted them gone- and she handed them cash.

The following day, when she decided to contact the company owner for reimbursement of the damage, she learned they weren’t licensed, they weren’t insured, and they had multiple complaints filed against them with a wide range of state agencies.

Suing them to cover the cost of the damage (which was estimated to be about $1800) was going to be a challenge—because they didn’t have an address.

Just say no to unlicensed movers

When it comes to hiring a moving company, you’ll want to look for movers that are licensed, insured, and who are accredited by the BBB.

For more information on what to look for in a Denver moving company or to get a free moving quote, call American Moving Company today at 303-469-6683

PrevPreviousThings to Put on Your Moving Checklist
NextHow to Hire A Reputable Moving Company in Boulder, CONext

Packing Your Master Bedroom: 5 Tips for a Flawless Experience
10 Tips to Ease Your Office Move
10 Items To Evaluate Before Moving
Dealing with Snow and Ice in a Move
A Holiday Move Needs Professional Movers

10 Items To Evaluate Before Moving

When moving, we always talk about how to make sure that you are packing everything and have a super organized move. However, at the same

For many people, it is hard to believe that the end of 2021 is just right around the corner. With Thanksgiving tomorrow, Christmas just a

Moving in the Fall? 3 Tips to Keep in Mind

It is that time of year again, and many people are moving in the Fall! Leaves are starting to turn yellow, red, and orange. Shops